Tammy Wilson
Thanks for stopping by! My name is Tammy and I'm married to a pretty great guy named Dave who has the amazing ability to make me laugh every single day. I also am the mother of three boys, Jaron, Tanner, and Gabe. They are terrific kids and are the majority of the reason why I spend so much time scrapbooking. Scrapbooking is my creative outlet that allows me to document each and every moment of our lives in hopes that someday it will be valuable to somebody! :)

Happy Halloween from our little Jawa... 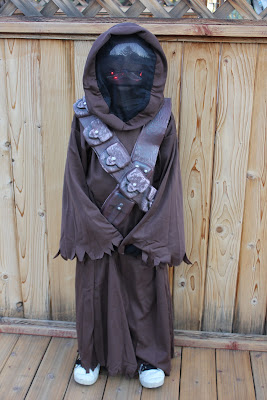 A month full of birthdays and fall fun...

I think October is probably one of the busiest months of the year for us.  Not only do we have 3 birthdays but we also have to cram in the last of the season canning, garden clean-up, and all of the fall festivities we can manage.  I love October.  I love single thing about it. Gabe is at such a fun age right now because he looks forward to our traditions as much as I do.

Here are some of my favorite photos from the month so far. The first is a picture of my brother waiting to give Karisa flowers for homecoming.  She was voted Homecoming princess for her Freshman class. 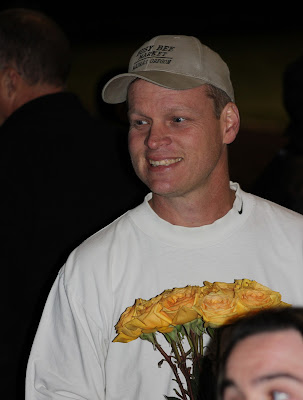 Karisa and her mom. 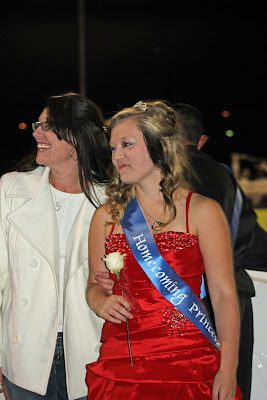 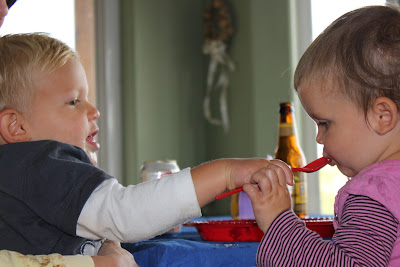 Our big 8 year old with his ice cream cake.  His special request this year. 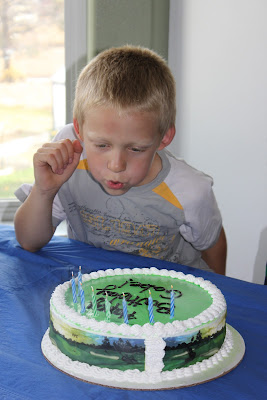 This picture of Gabe was taken at Drapers in the apple orchard with my cell phone camera.  Can you believe I forgot my memory card in my big camera?  Man, I can be such a blonde sometimes.  Thank goodness they turned out pretty well. 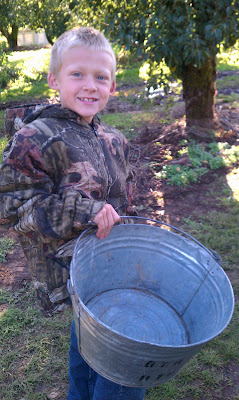 Yesterday we went to the Pumpkin Patch in Terrebonne.  The theme of the corn maize was Star Wars this year which is right up Gabe's alley.  His cousin Karl got him hooked on Star Wars and the maize was awesome.  You go through the space ship to get to the maize entrance. 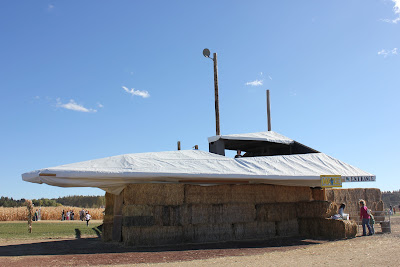 Umm, Dave may be a good navigator in the woods but he doesn't follow maps well. Ha-ha. 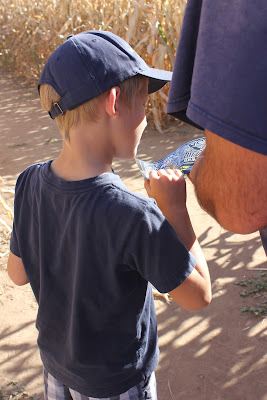 Look who we found in the maize!! 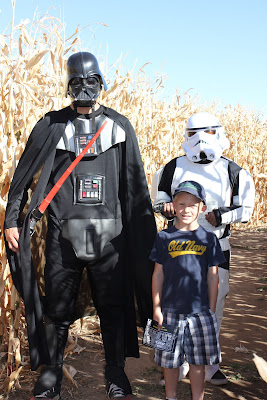 Dave was pretty happy that Gabe made it to the top of the climbing wall to pose with the Oregon Ducks flag.  Poor little Gabe is a Beavers fan and wasn't too happy that he had to climb the Ducks side of the wall! 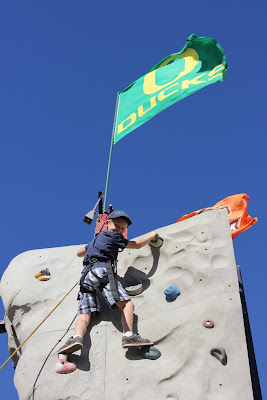 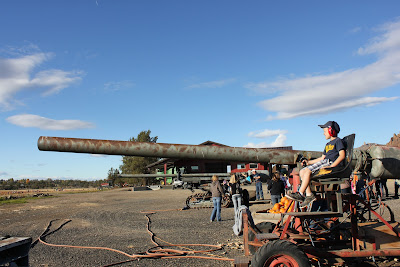 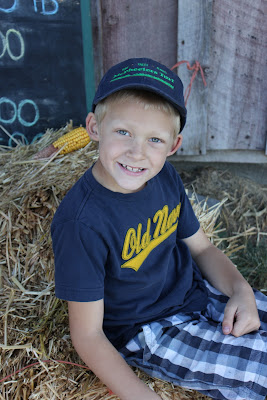 Finding the perfect pumpkin and no wheel barrows to be found anywhere... 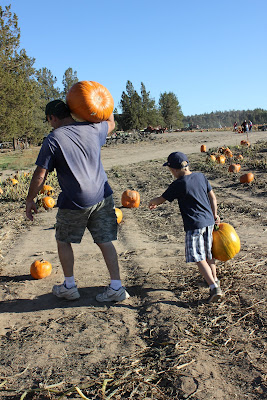 Thanks for letting me share and I hope you are enjoying fall as much as I am!!

The October Citrus Tree Studio kit is up!  "Hayrides and Halloween" features American Crafts Nightfall collection and is packed full of fall goodness!  Here are my reveal projects with the kit: 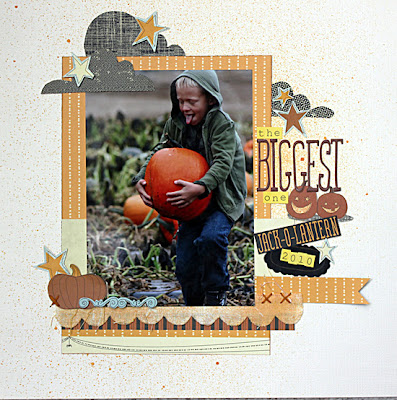 Check out this fun little mini album.  It is included in the kit!! 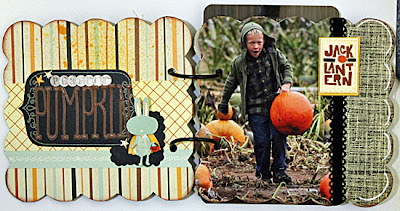 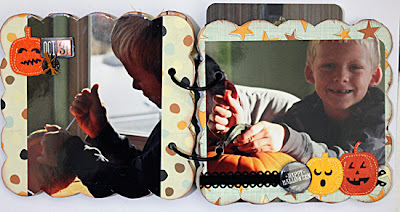 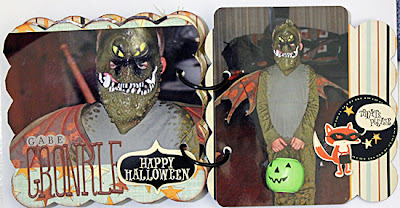 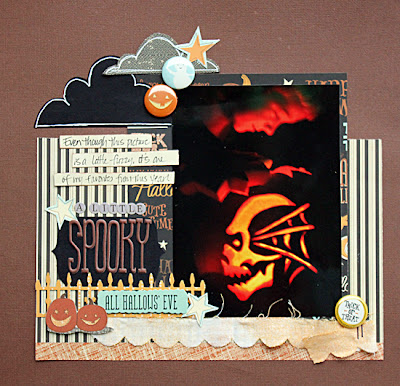 Thanks for stopping by and don't forget to pick up one of these kits today. It's perfect for all of the fall and Halloween photos you'll take this season!  You can find the full kit contents here.

Posted by Tammy Wilson at 6:11 AM 2 comments

As part of our trip "down shore" (as my Philly friend called it), we also hiked through Jedediah Smith National Park to see the redwoods.  Wow, those trees sure know how to make a person feel small and insignificant.  Here are some of my favorite photos from our hike: 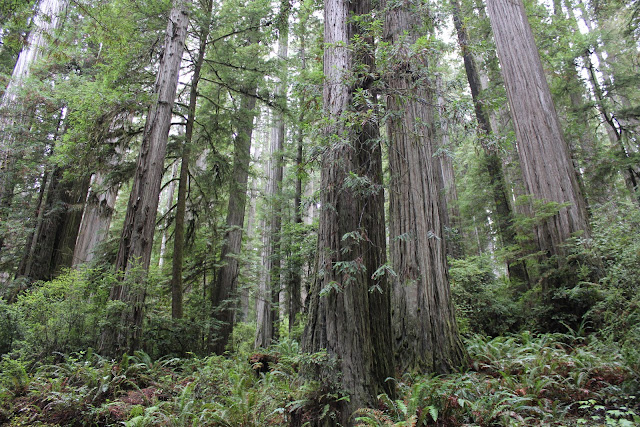 I loved that you could just drive through those massive trees.  Many of the pull-outs had hiking trails leading off of them which we explored of course.  So, so cool. 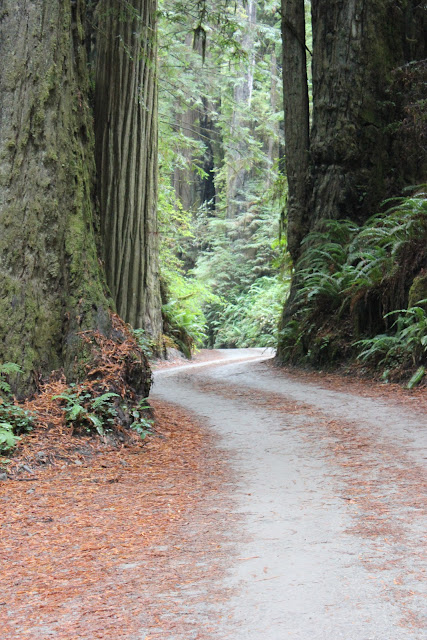 Check out this double mushroom...only one stem!! 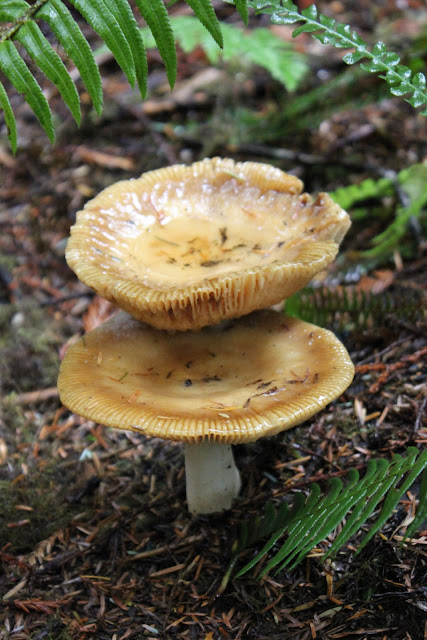 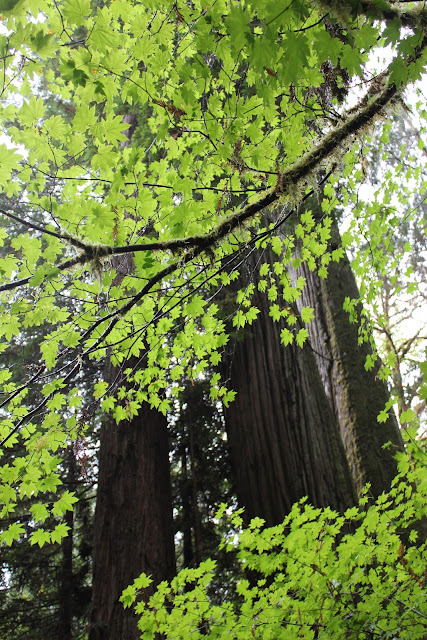 And finally...my mantra for the weekend.
Find your path... 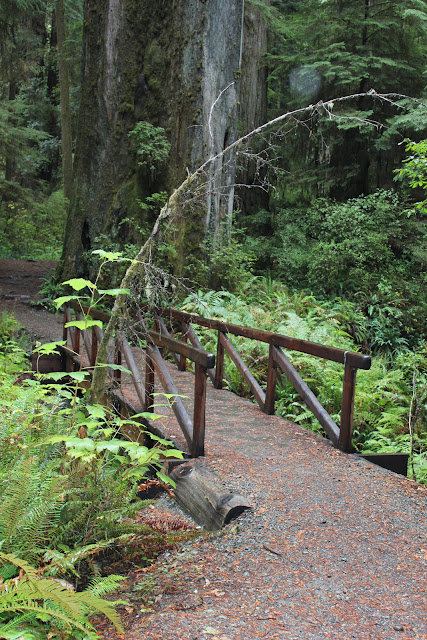 I had a great weekend, thanks Kathy for helping me find my path!

It's been a few months but I'm back at the beach with my friend Kathy.  This time we are at the lower Oregon coast though spending time exploring the coastline between Bandon and Brookings.  Tomorrow we plan to dip down into California to check out the Redwoods.  I've never been there so I'm sure it's going to be amazing! 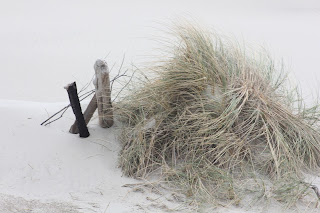 Just a picture of some of the rocks below the condo we are staying in.  We hiked down the hill and explored the beach caves and tide pools.  Such a great morning! 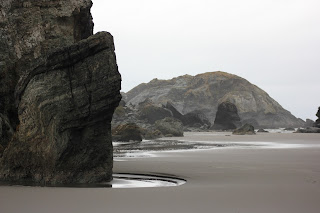 This was the coolest sea cave.  It actually goes all the way through but it made for a fantastic shot of Kathy way off in the background playing in the tide pools, cool huh?! 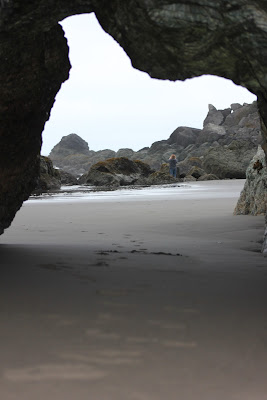 Did I mention how much I love pelicans?  Look at these cuties that I captured by the Coquille River lighthouse.  They were just hanging out on the rocks! 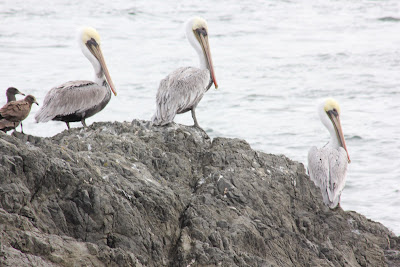 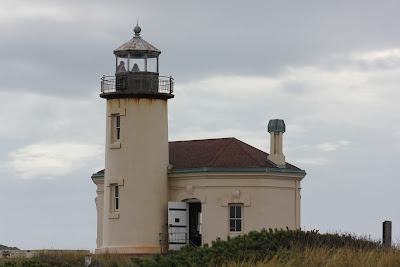 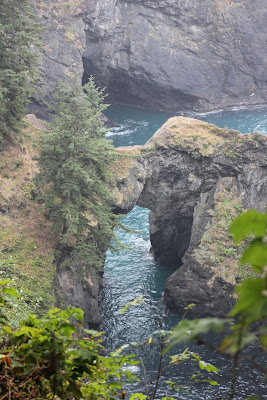 ﻿
The Natural Bridge. You can actually hike across it but who would actually do something that stupid? Me. If I had better shoes on. Ha-ha.